Fonner Park is always looking for new team members in a variety of positions across the facilities and events.  Click on the link below for the downloadable and printable employment application. 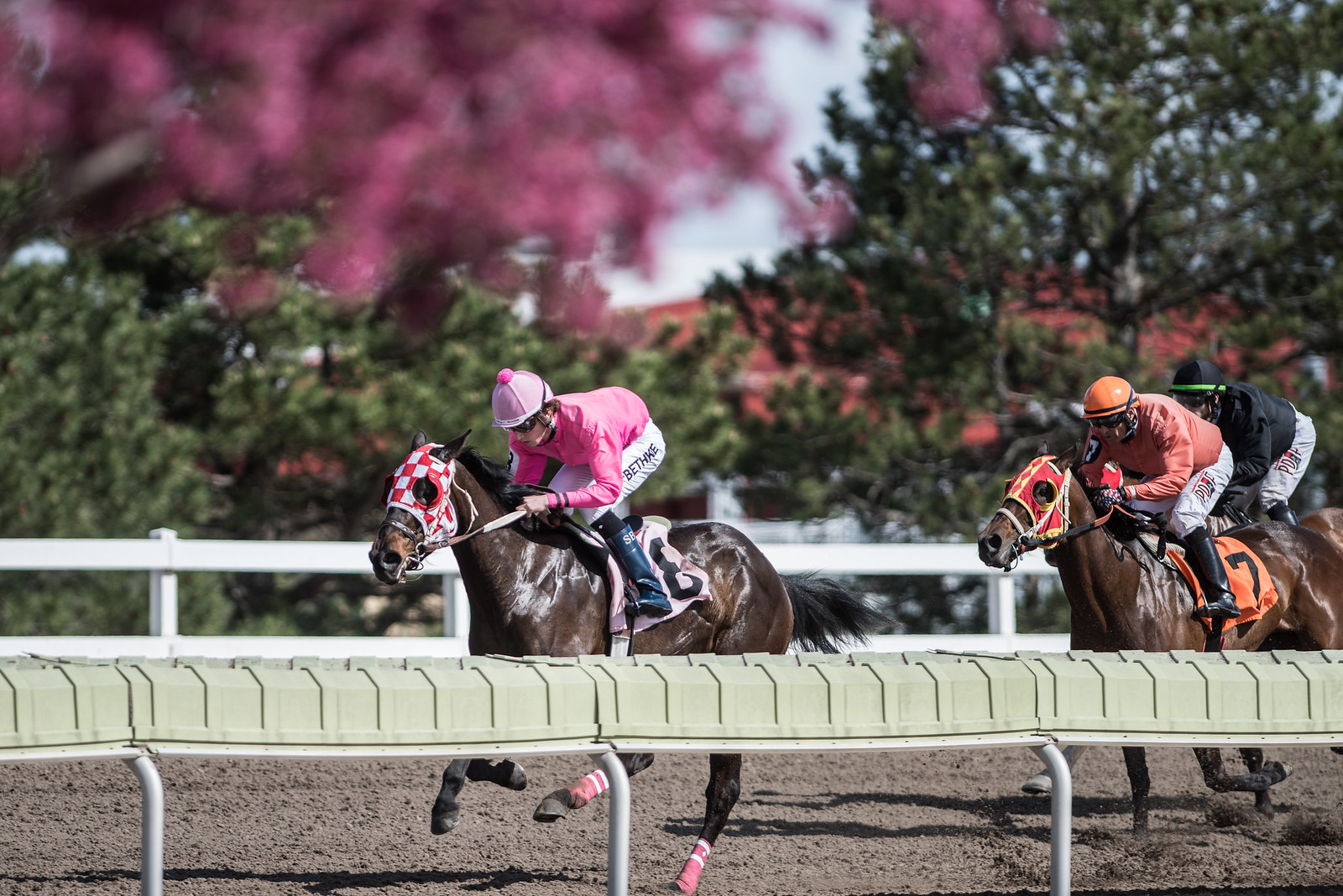 A Campus Filled With Possibilities

A history of entertainment.

Fonner Park was originally built in 1953 as a permanent home for the Hall County fairgrounds. The site was purchased by the Hall County Livestock Improvement Association. The park was named after August L. “Gus” Fonner, who donated the land.

The Old Reliable Hereford Show and Sale was held as its first livestock exhibition in September, before beginning its inaugural season of racing on April 29, 1954. In the years that followed, Fonner was expanded to include additional grandstand seating, expanded barn space, an indoor quarter-mile training track, and other amenities. 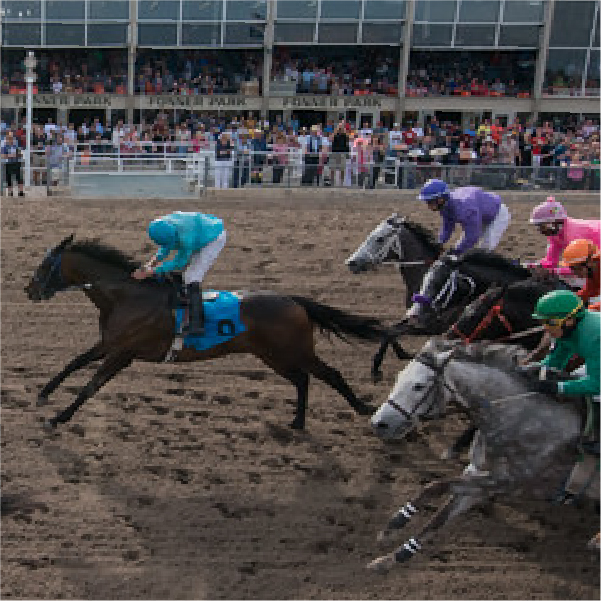 Let us help you find your way

Fonner Park is here and ready for you to enjoy everything we have to offer. Click here for directions.