Intrepid Heart, trained by Joe Hawley and owned by Jesse Jakubowski and Roger Morse, is the morning-line favorite at 7-5 for the 1 1-16th mile race. The 6-year-old gelded son of Tapit, was bred in Kentucky by WinStar Farm, and has eight wins in 23 career starts with earnings of $408,482. He finished third in the 2019 G3 Peter Pan Stakes and was eighth in the Belmont Stakes.

Fonner Park’s leading trainer Isai Gonzalez has two entered. Its a Wrap, ridden by Fonner’s leading jockey Kevin Roman, is 9-5 on the morning line. Its a Wrap has three wins in three starts at Fonner, including a 6 1-2 length win in the Dowd Mile on April 9.

“We had terrific response with our nominations to the race, but having a bear of a local horse (Its a Wrap) and an accomplished ship-in horse (Intrepid Heart) who has been on the grounds for 10 days has caused for a light field,” said Fonner Park CEO Chris Kotulak. “The local guys who pooled their money to buy a horse to win the Bosselman Gus Fonner stakes are looking pretty good right now with their Intrepid Heart as the 7-5 morning-line favorite.”

Gonzalez will also send Stephen’s Answer to the post with jockey Scott Bethke aboard. Stephen’s Answer along with Hold Tight, ridden by Adrian Ramos and trained by Stetson Mitchell, are 12-1 on the morning line. 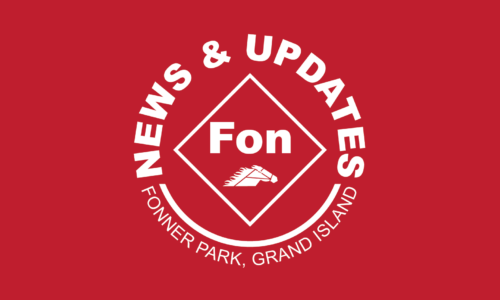 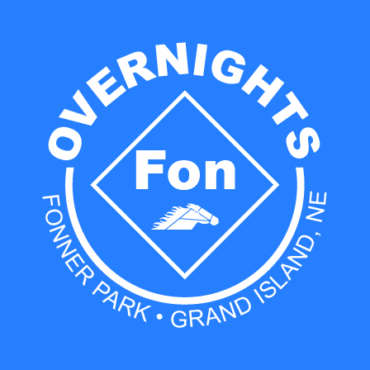